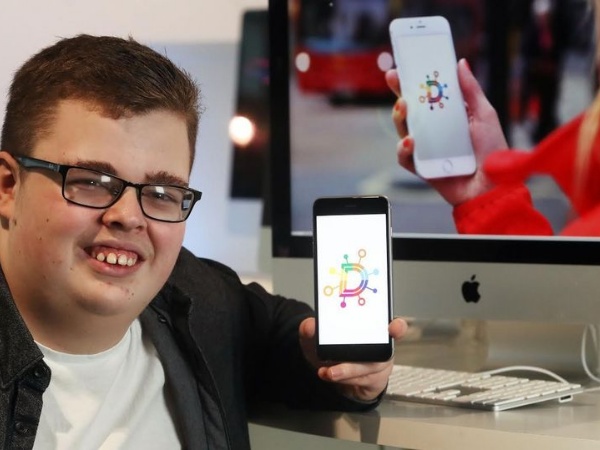 Former Pontypridd High School pupil Dafydd Jones has invented a new mobile phone app designed to prevent travellers on London's tube network missing their stop after falling asleep! Inspired by his brother's misadventure, Dafydd's app utilises the wi-fi hotspots at stations to tell where the passenger is, and then alerts them in time to make their exit at the correct station.

Big Ideas Wales, part of the Welsh Government’s Youth Entrepreneurship Service supported Dafydd in making the app which is due to launch later this year.

You can read the full article on Wales Online (click to launch), but congratulations Dafydd from all of us at Pontypridd High School on your success!