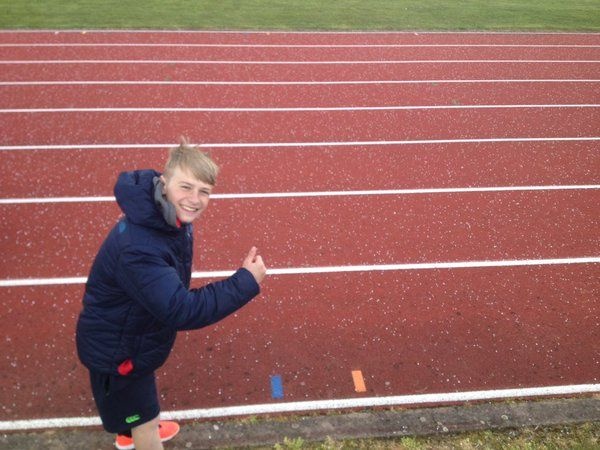 On Tuesday 26th April, 17 pupils from Year 10 and a pupil from Year 11 competed in the County Athletics Championships held in Brecon.

The star of the day was Gracie Wheeler who won the U16 girls 1500M. Gracie led the race from the start and finished in a time of 5 minutes 15 seconds. A great performance by a young athlete who is dedicated to her sport, training on a regular basis with Cardiff Athletics and regularly competing for Wales.

Well done to all pupils who took part. Some gained scores for their GCSE marks and experience in competing in a competitive county championship event.

Our next Athletic event is for Year 8 & 9 and will take place on Monday 20th June 2016 at Leckwith Athletics Stadium, Cardiff. 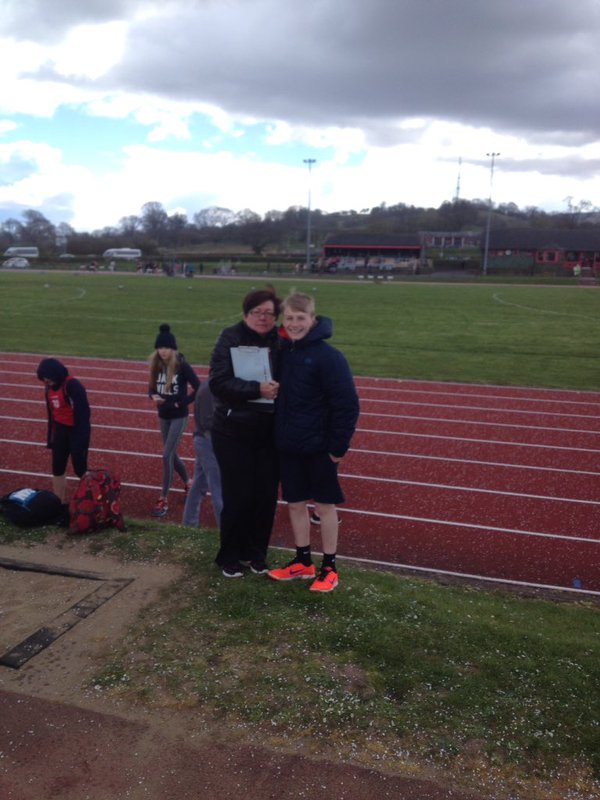 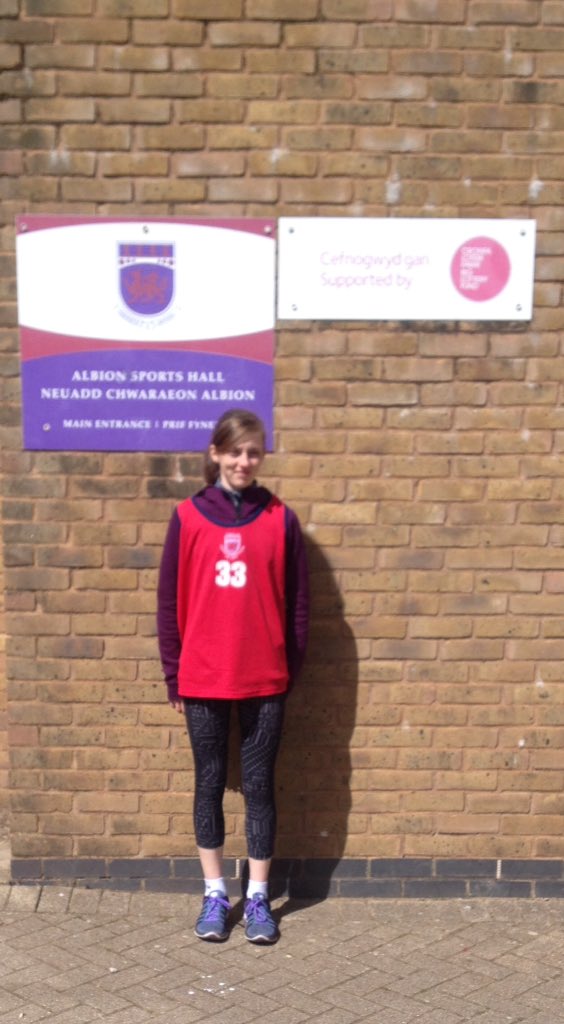 By Mr. T. Longden and Mrs. A. Samuel-Jones (Teachers of Physical Education)