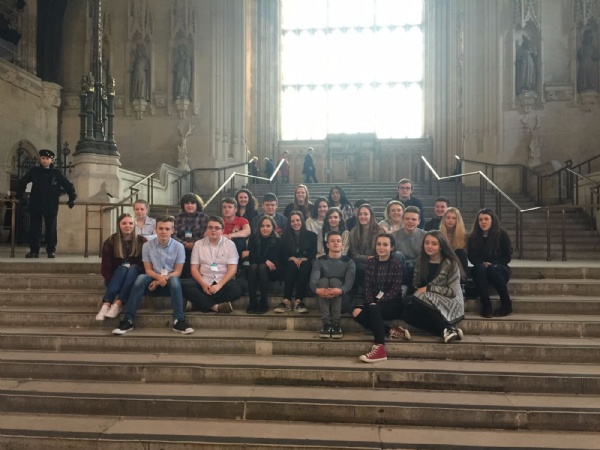 On Friday 11th March, Year 11 pupils were lucky enough to attend a tour of the Houses of Parliament. The pupils are part of the More Able and Talented group and spent part of the day exploring Central London before heading to Parliament for a guided tour and workshop.

After lunch, we made our way to Parliament and took part in a two hour long tour of the House of Commons, House of Lords and the Great Hall. The tour was incredible and allowed pupils to experience and take in the years of history that surrounded them. Following this, pupils took part in a ‘Making Laws’ workshop in the Parliament Education Centre. They had the opportunity to take on the roles of the Prime Minister, the Speaker and the Leader of the Opposition.

It was a wonderful day and we look forward to arranging another trip next year. 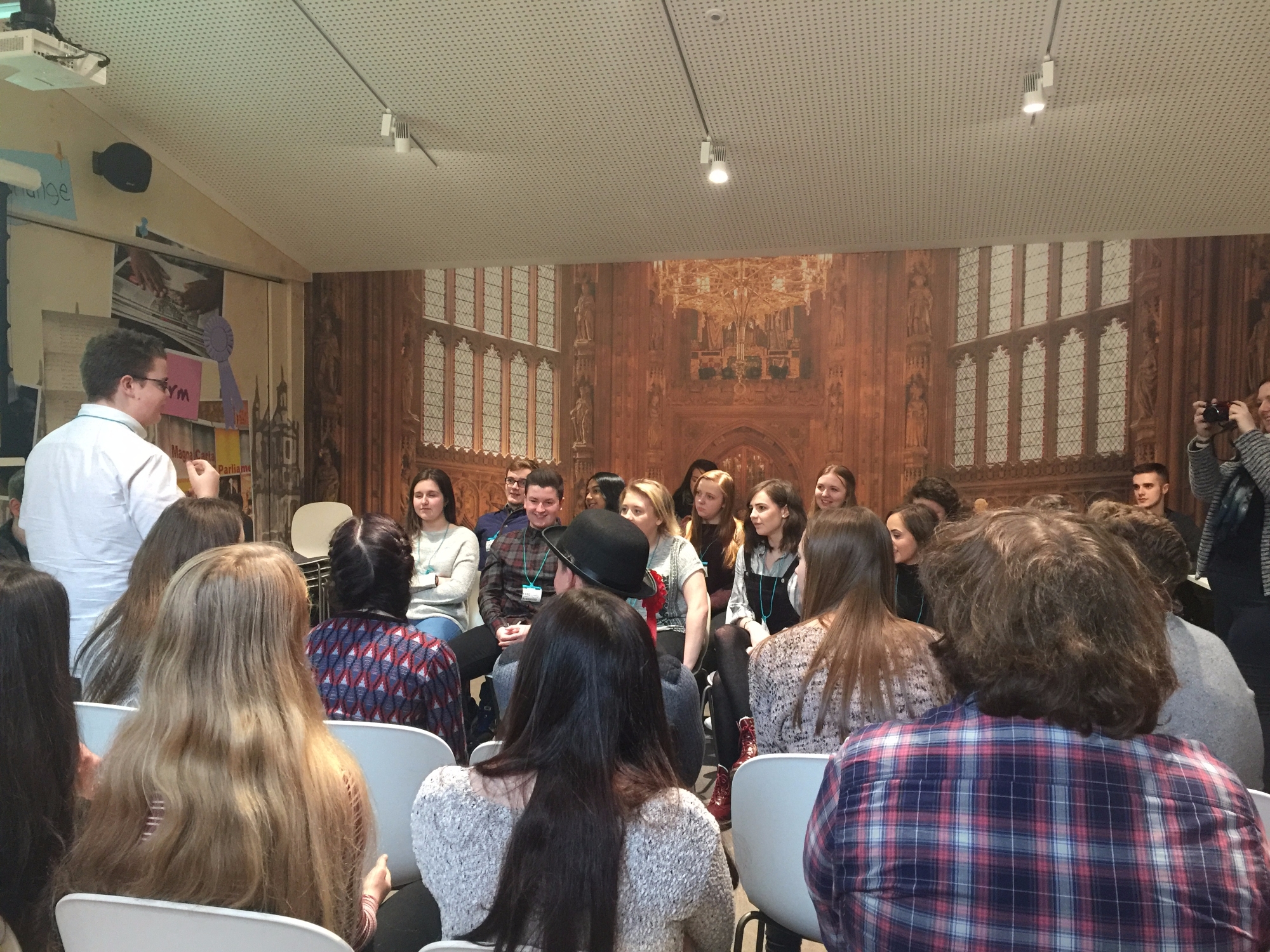 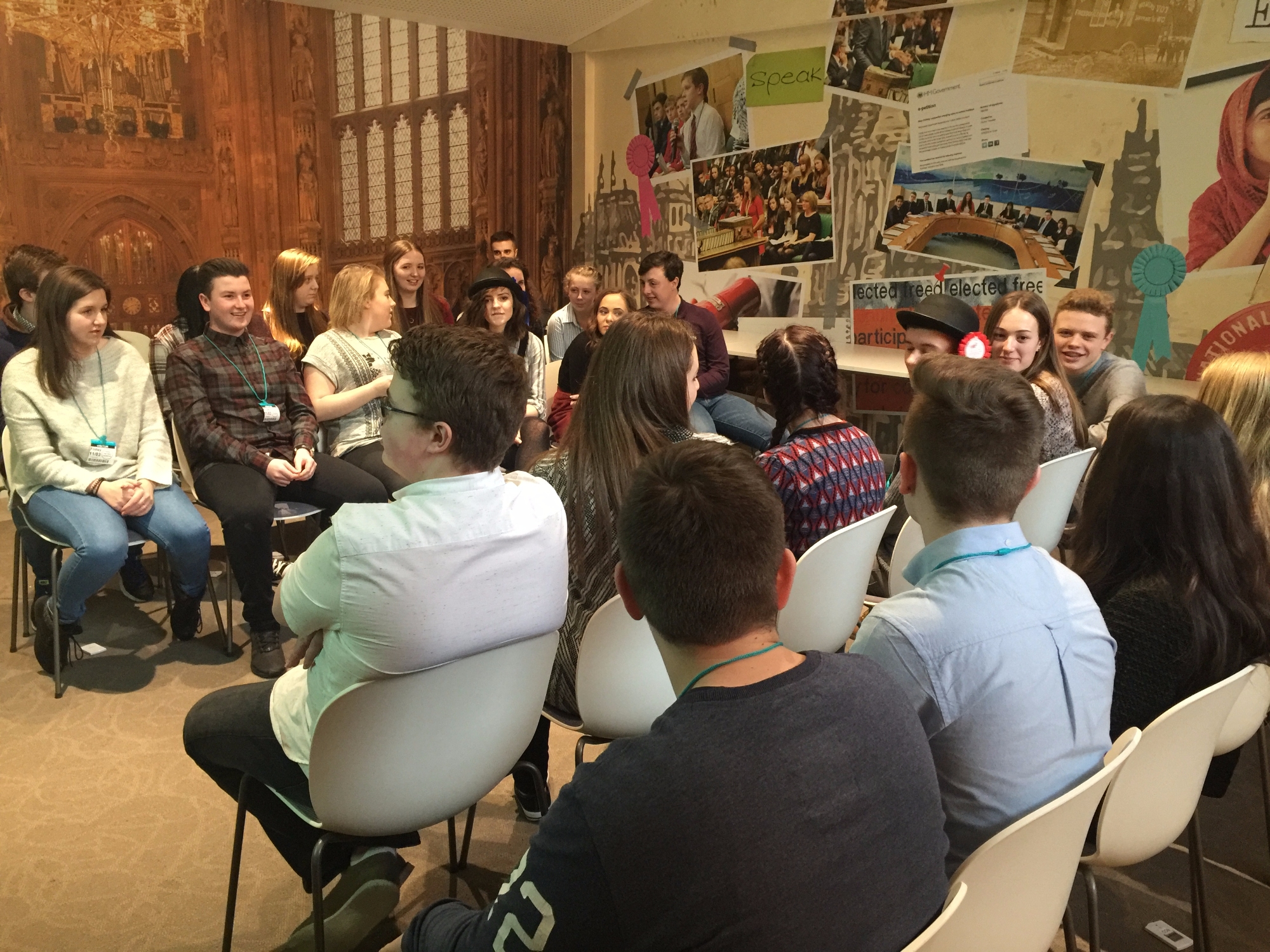