Back To The 80's School Production 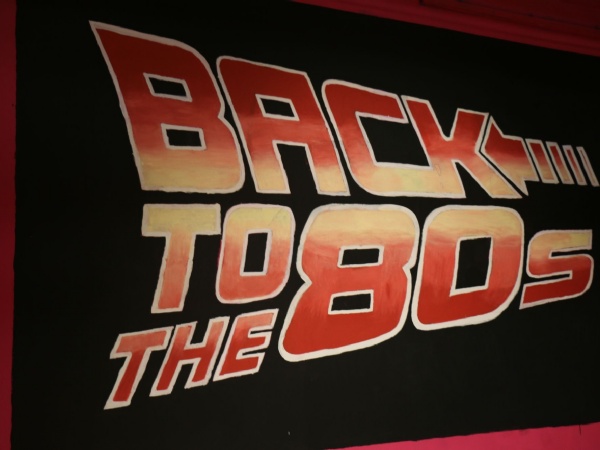 Pupils from Pontypridd High School took us 'Back to the 80s' in our school production. The cast comprised of pupils from the whole school and the show brought the house down on every night of the three performances. 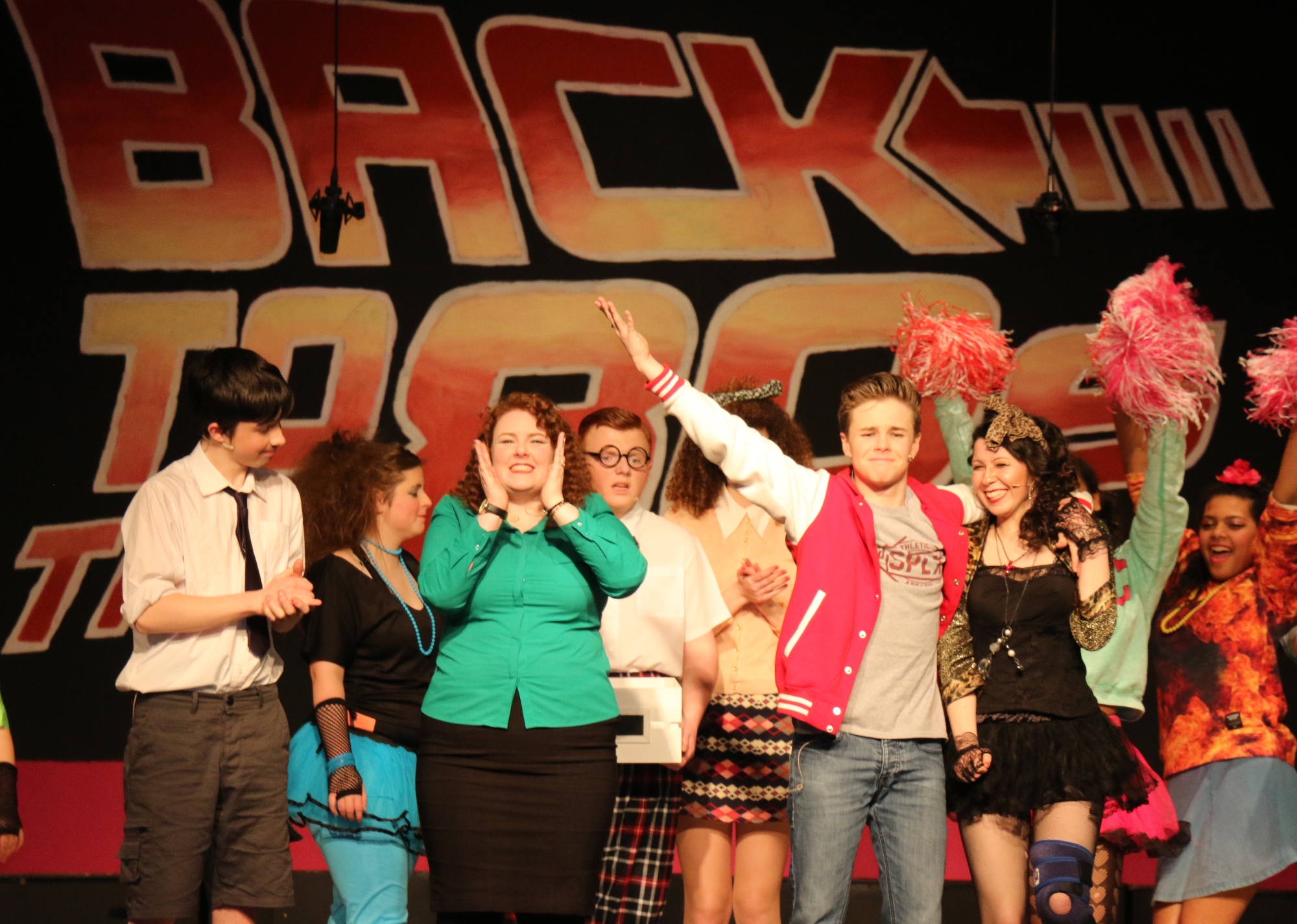 The catchy singalong 80s hits including 'I'm Gonna Be (500 miles)', 'Girls Just Wanna Have Fun' and '(I've Had) The Time Of My Life' delighted audiences, especially those who had grown up the era of the Rubix Cube, Teenage Mutant Ninja-Turtles and Stone-washed Denim. 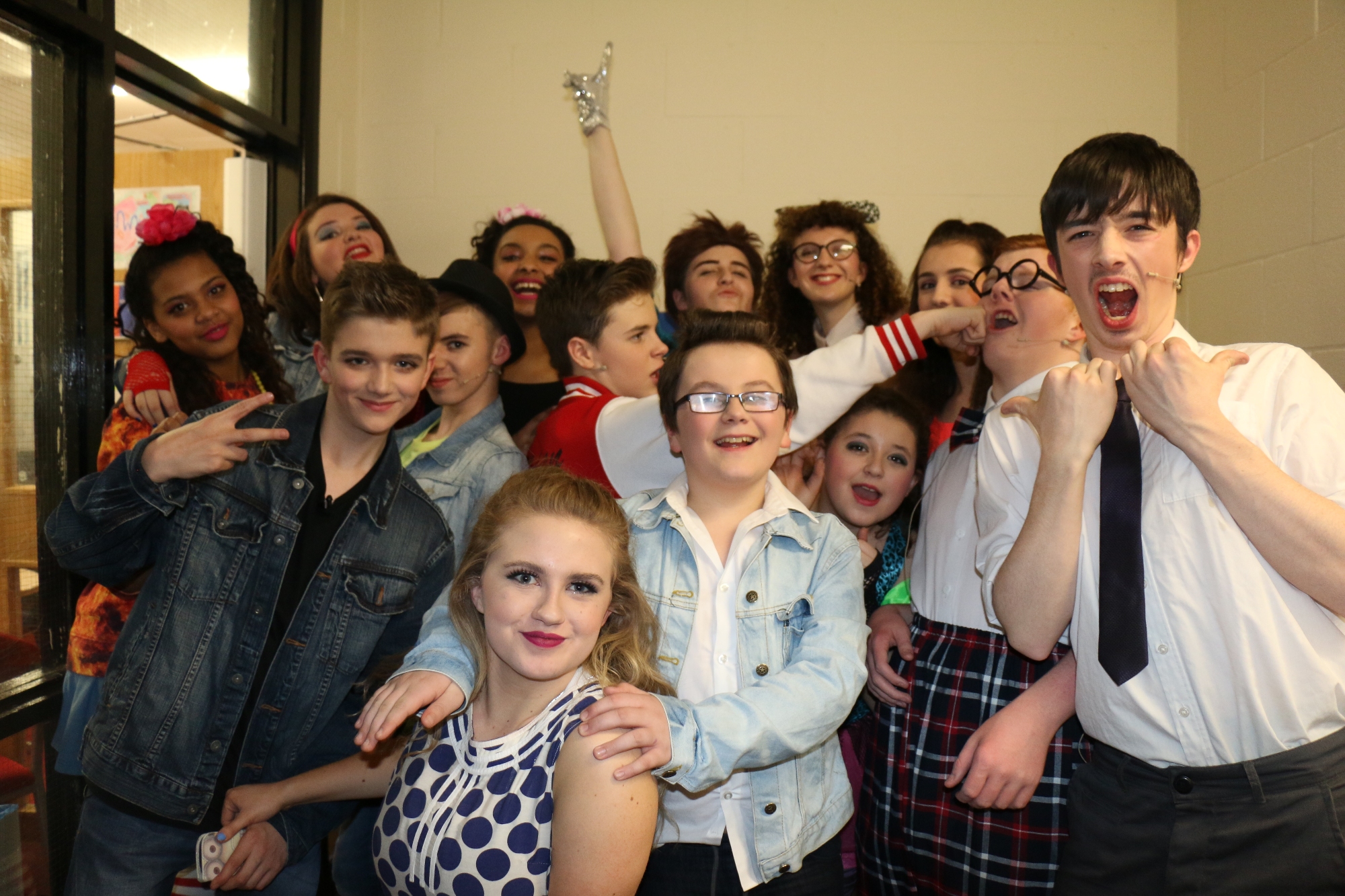 Each night took place on the 9th, 10th and 11th of February to packed audiences. The dedication and commitment shown by the performers throughout each night of the production was fantastic. The obvious fun and enjoyment being had by all of them on stage was commented on every performance by the audience.

Mr. Huw Cripps, Headteacher commented, "The pupils deserve high praise for their efforts in creating an outstanding show to an excellent standard night after night". Mr Cripps went on to say that "the pupils have been the driving force behind this production and must be congratulated for the work that has gone into rehearsals that started in December. Well done everyone! You have made a
lot of people very happy and proud to be a part of Pontypridd High School"

The cast and pupils look forward to creating many more memories in future productions!