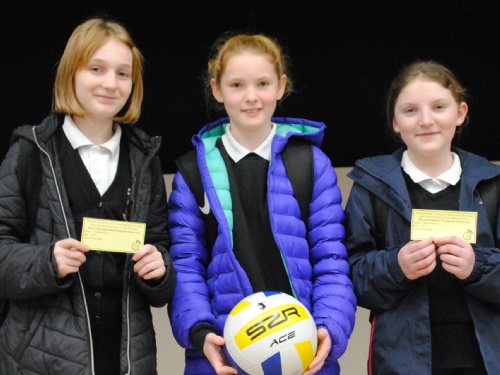 Yesterday morning our Bronze, Silver and Gold Reward Winners collected the rewards they had purchased in our Class Charts Reward Shop. 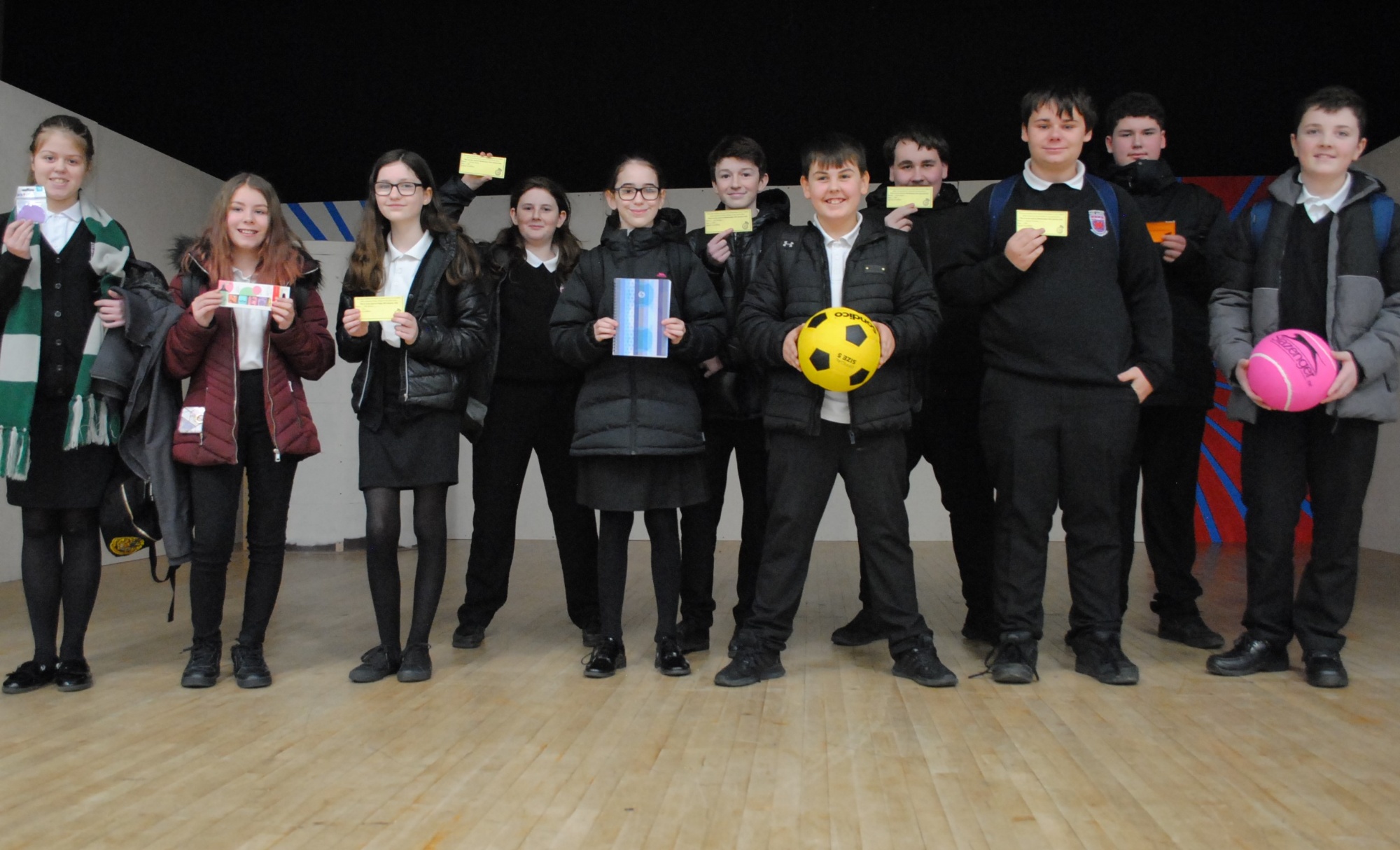 The pupils involved were celebrating their outstanding achievements over the Autumn Term which led to them gaining over 150 Positive Achievement Points and then spending their points on a reward of their choice.  Pupils collected a variety of rewards including Queue Jump Passes, Extended Lunch Time Passes, Footballs, Stationery and even Charity Donations.

We are incredibly proud of the pupils whose academic progress, and efforts both inside and outside of the classroom have enabled them to receive a reward.

Our Class Charts Shop will open again just before the Easter Holidays and we hope so see many of our pupils collecting rewards for their outstanding achievements. 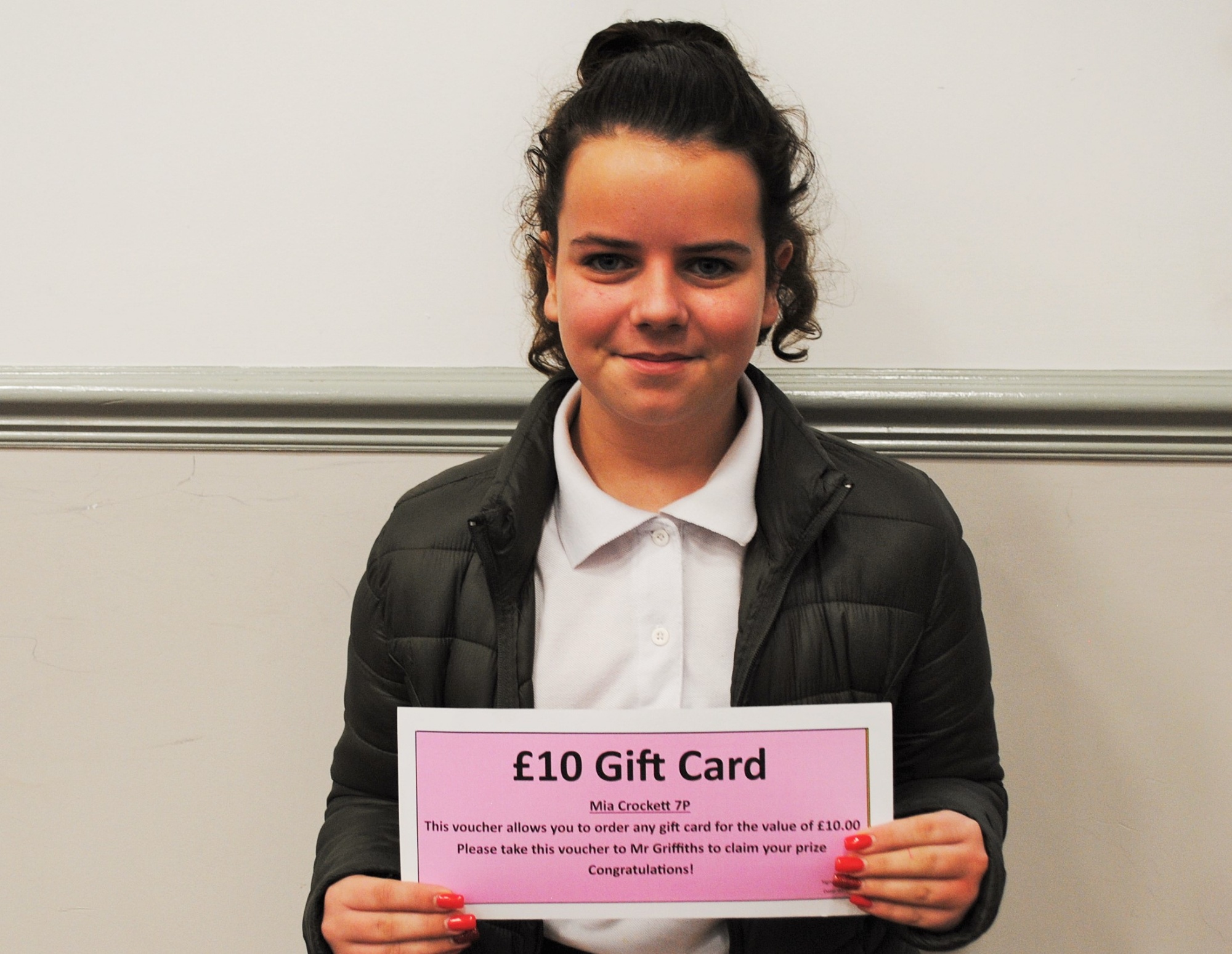 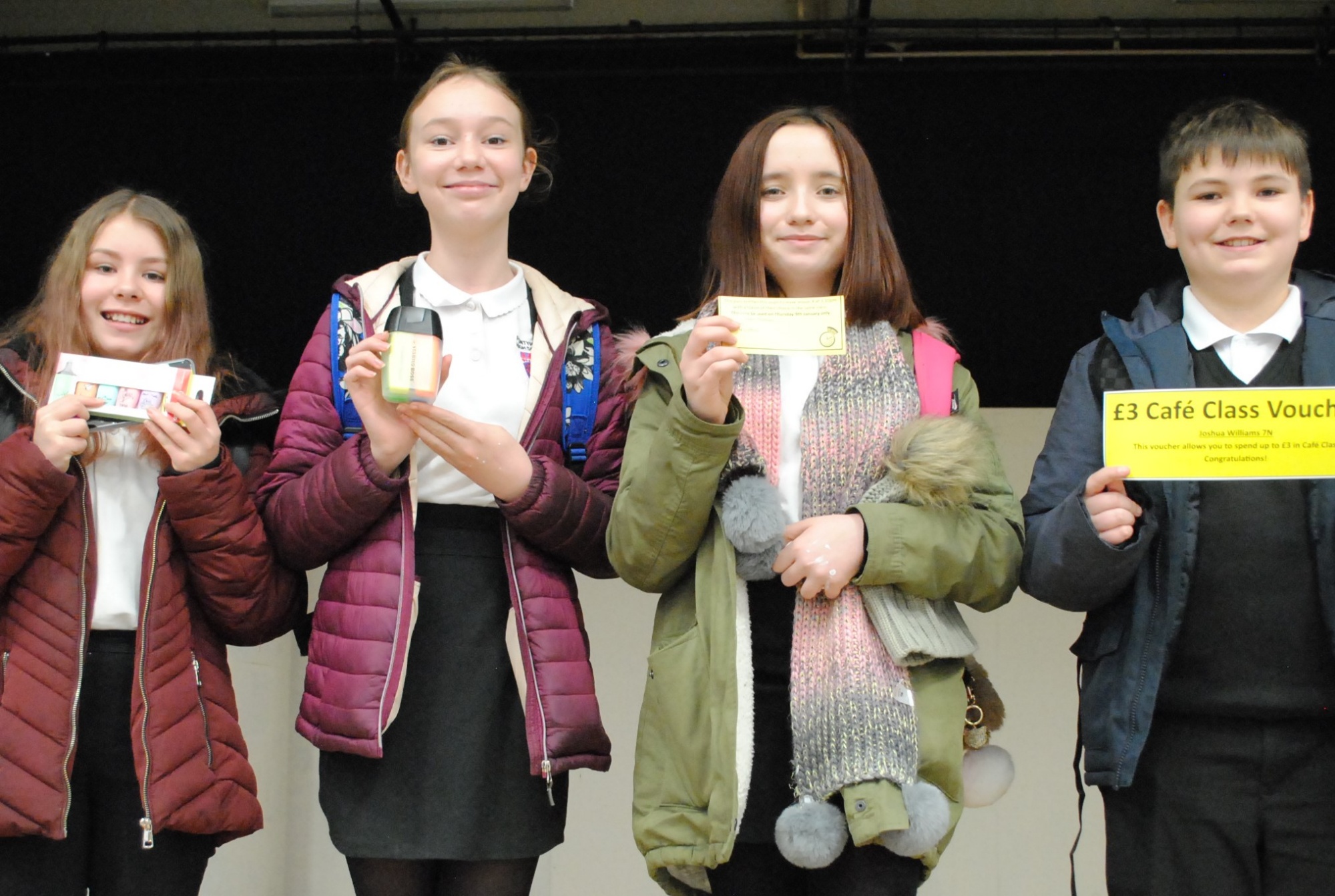