Our Badminton Trip to Cardiff 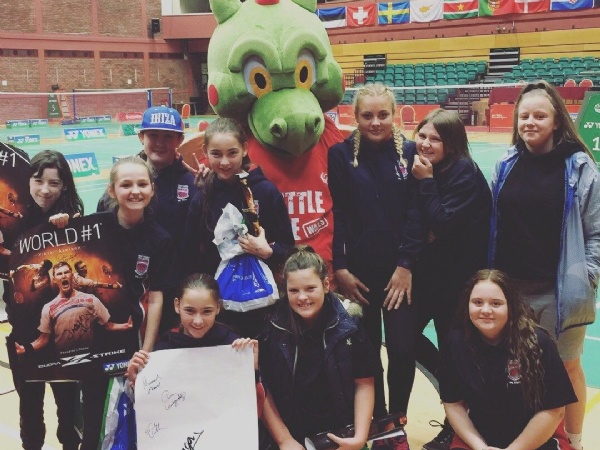 On Tuesday 28th November Miss Fleming decided that she was going to take us to badminton workshop. We went on a minibus and we had a speaker to entertain us (poor miss!) When we arrived we all ran to the reception excited. We were all nagging to go to the vending machine but miss promised us that we could go at the end.

We entered the hall with everything set up, we found a space and had some gifts in a bag. We had hand grips, poster and a water bottle. There was one golden ticket per school that we had to find, and that golden ticket went to Jazmin. This meant she could have pictures with Chris and Marcus who won the bronze medal in the Olympics. Then the school nominated me to go up which was pretty embarrassing when you don’t know what you’re doing but it was fun.

At the end, we were lucky enough to get Marcus and Chris’s autographs. We also had some pictures with the dragon and went to the bus and listened to some music wishing we could go again soon! Thank you, Miss Fleming! 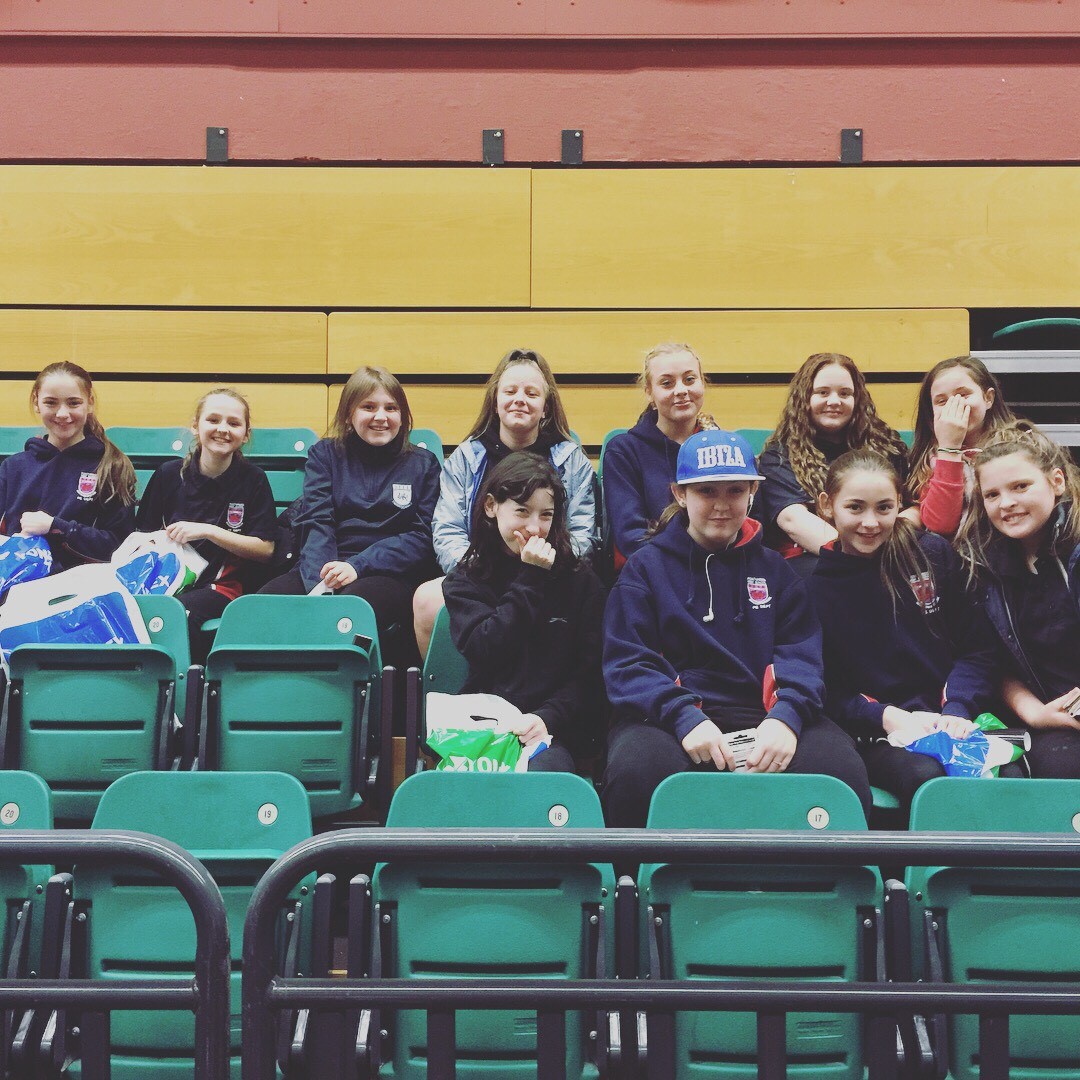 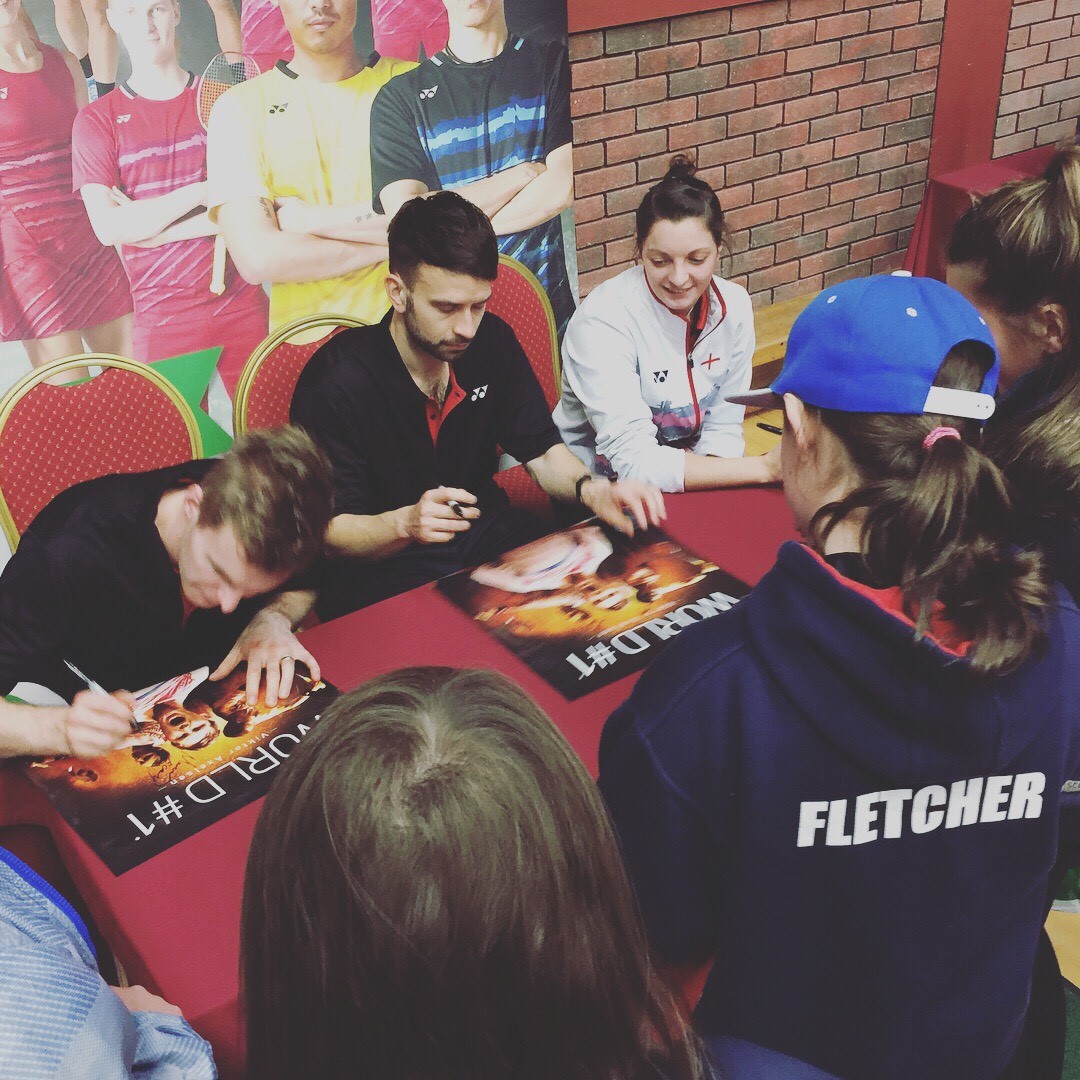