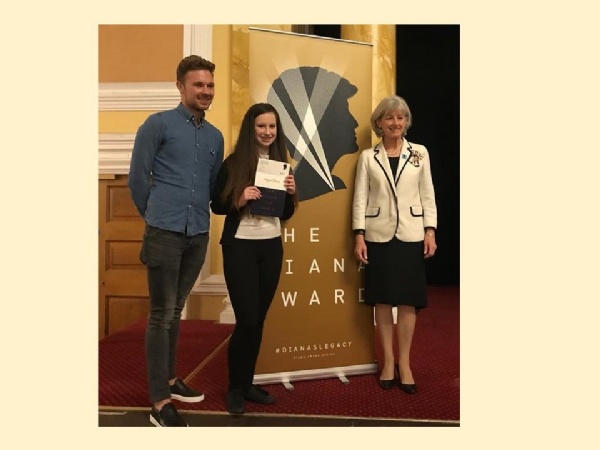 It was an absolute honour and privilege to have attended “The Diana Award” ceremony in City Hall, Cardiff on Monday 20th November. We had been invited as guests to celebrate the incredible achievement of one of our Year 11 pupils, Megan Thorne.

The Diana Award is a charity legacy to Diana, Princess of Wales. It was her belief that young people have the power to change the world. This is now supported wholeheartedly by TRHs The Duke of Cambridge and Prince Harry.

Megan was nominated for this award for the phenomenal work that she does for the “Dreams Come True” charity which aims to grant magical wishes to enrich the lives of children and young people with serious and life-limiting illnesses. Megan has worked tirelessly alongside her 10-year-old sister, Mia to raise their profile in Wales and together, over several years, they have raised over £80,000 to help fund these magical wishes.  Making craft items to sell, arranging bake sales and bucket collecting are just some of the ideas and projects Megan has worked on.

In 2017 Megan organised a big walk to Penyfan which raised over £1000 and she recently organised a Princess Ball that was also held at City Hall. Her next project is to organise, together with her sister, a charity ball in the Celtic Manor next July. She has successfully persuaded Admiral and THG Travel to sponsor the event and various celebrities are lined up to attend and help host this black-tie event.

Megan is also named on the Diana roll of honour awards which recognises her drive to go above and beyond to create positive change for others and as a result of her contribution and dedication to Dreams, she became a patron for the charity in July.

At the ceremony, The First Minister of Wales, the Rt Hon Carwyn Jones AM spoke about how quick society is to judge youngsters today. They can be perceived as being lazy and doing little for their communities. He said how proud he was of all the recipients and it truly was a humbling experience to have heard about all the incredible work that all the youngsters do regularly to make a difference in people’s lives.

We are incredibly proud of Megan, and her sister Mia for all of the work that they do and for the astonishing difference they make by allowing these children to have their “Dreams Come True.” Megan is so quiet and unassuming and always so embarrassed to receive such acknowledgement but we must celebrate her remarkable achievement and publically share how incredibly proud we are to have her as a pupil at Pontypridd High School.

If anyone is interested in supporting the Black Tie event at the Celtic Manor on July 21st, 2018, please contact the school and we will be able to forward you Megan’s contact details. You too could help make a “Dream Come True.” 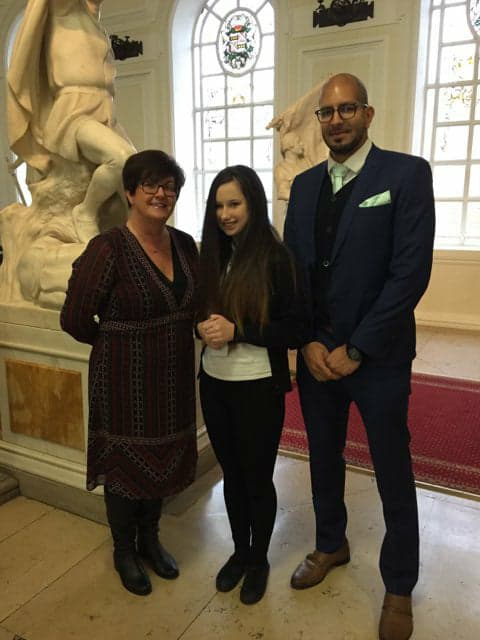 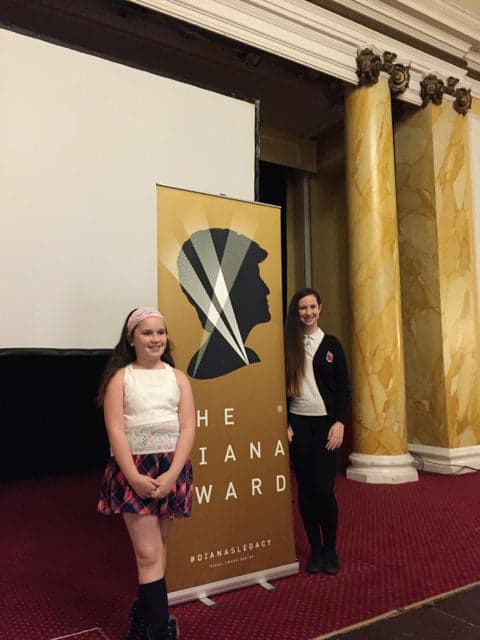 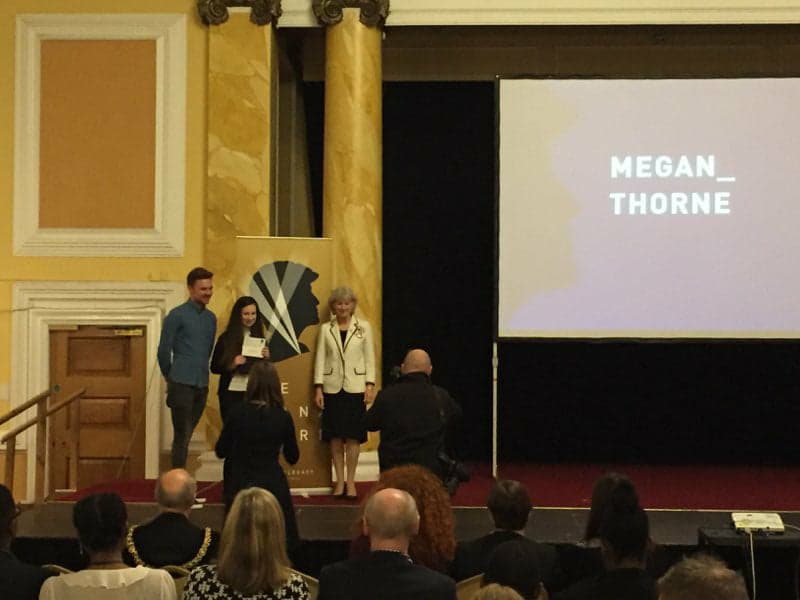