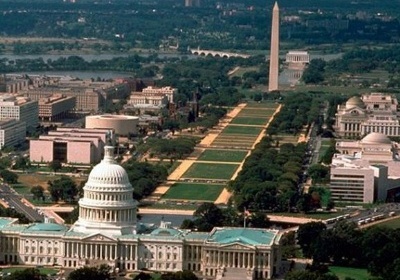 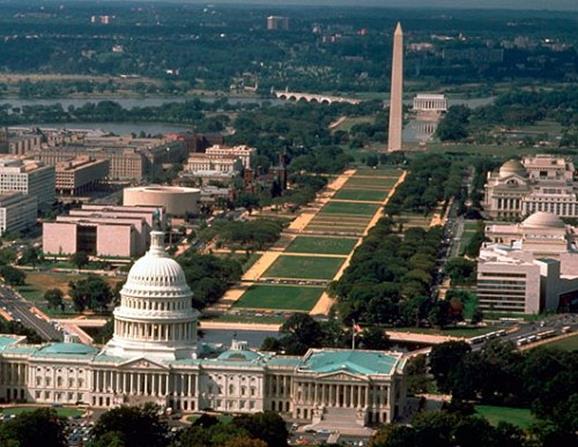 Tristan (year 11)
I’ve really enjoyed visiting the USA for the first time, and all the teachers, especially Mrs Cooper, have provided excellent travel and have done an amazing job in making sure we saw all the landmarks, like the statue of liberty, empire state building and ground zero. My favourite part of the trip was Washington DC and visiting the secret service. None of this would have been possible without all the teachers and I am very grateful. I will always remember it and the memories will stay with me forever.
Megan (Year 11)
My trip to America was an amazing experience. I loved New York with the stereotypical bustle of a big city, but I also loved Washington, being calm and relaxing. My personal favourite part of the trip was meeting Holocaust survivors. I could not get my head around the horrific incidents these people standing in front of me experienced. Yet all that shone through was deep spirituality and humanity. I still cannot believe how forgiving these people were; it really made me think about the type of person I want to be.
Mrs Cooper was amazing through all the stress she still managed to stay calm, she is funny and friendly but what is always shown is her kindness. Thank you for a truly inspirational trip Mrs Cooper.

Kara (year 11)
My recent trip to New York and Washington DC was a huge learning experience. It was an amazing opportunity especially as I met 2 Holocaust survivors. I was also lucky enough to see the amazing view from the Empire state building.
Lewis (year 11)
The trip to the USA was amazing. From the Empire State building to the Holocaust Museum, the trip was eye-opening. To see first-hand the major tourist destinations of New York and Washington DC was incredible, and would not have been possible without the hard work of the RS department.
Holly (year 11)
The trip to America was fantastic for us all. I met some great people and got to spend a lot of time with my best friends. Thank you to all the teachers for taking us, especially Mrs Cooper. I learnt a lot and got to see parts of the world that otherwise I may never have seen. The trip was the best I’ve had since being in the school and also the most emotional. I can’t express how grateful I am for the opportunity to go and see such wonderful places with such wonderful people.
Teigan (year 11)
The trip to New York and Washington DC was extremely rewarding for me and my friends. It taught me to appreciate what I have and the life I live, life is extremely precious and could be taken away from you at any time. This really sank in when we got to chat to the survivors of the Holocaust, which I never thought I would be lucky enough to do. I’d like to thank all the teachers, and Mrs Cooper for organising it. It truly was a once in a lifetime experience, which I got to spend with my best friends.

24th February
10am River Hudson tour from pier 83
We shall see the sites of New York and the statue of liberty.
Visit the Jewish Heritage Museum of New York


26th February
Visit the Washington Holocaust museum and meet with a survivor of the Holocaust.
This is his biography:

Born: September 27, 1922, Kozienice, Poland
David Bayer was born September 27, 1922 to Manes and Sarah Bayer in Kozienice, Poland. Manes owned a shoe factory which supplied stores throughout Poland, and Sarah managed the household and helped in the factory. The second of four children in an observant Jewish family, David spent his days going to school, playing sports and working in his father’s factory.
The Germans captured Kozienice on September 9, 1939, eight days after the invasion of Poland. During the bombardment, the Bayers hid in a nearby forest. When they returned, they found that most of their possessions—including Sarah’s heirloom Passover dishes—had been destroyed or confiscated by the German army. Overnight, the Nazis’ antisemitic policies stripped Polish Jews of their citizenship, confiscated their businesses, and established a curfew. Manes’ factory was seized, and David was arrested for standing in a bread line after curfew had begun. His older sister Rose bribed a guard and secured his release.
In 1940, the Bayers were forced into the Kozienice ghetto. David volunteered to work as a farm hand at a nearby Polish estate in exchange for food before working as a house boy and translator for a Gestapo officer. He was then put to work on an irrigation canal project. On September 27, 1942, the majority of the ghetto’s inhabitants (including the Bayer family) were deported to Treblinka concentration camp where they were killed. David managed to avoid deportation because he had snuck away from the work site to steal food from local fields. He was smuggled back into Kozienice several days later and worked with a handful of remaining Jews to clean up the ghetto.
In December 1942, the approximately thirty-five Jews left in Kozienice were deported to Pionki labor camp where David was put to work in a factory that manufactured gun powder. In 1944, the prisoners were sent to Auschwitz-Birkenau. David was selected for slave labor and tattooed with prisoner number “B74.” While at Auschwitz, he was forced to undergo medical experimentation; his uvula was removed without an anesthetic. David was then sent to work in the coal mines at Jaworzno, a subcamp of Auschwitz. In the winter of 1944-45, Jaworzno was evacuated and the prisoners were sent on a death march. After a brief stay at Blechhammer, another subcamp of Auschwitz, David escaped into the forest where he was liberated by Russian soldiers. He weighed only 70 lbs.
In the afternoon we will be visiting the other museums e.g. the Smithsonian.

28th February
In the morning we will be meeting with an FBI agent who was part of the team who investigated the 9/11 attack on the pentagon. Then we will visit the Pentagon memorial.
Afternoon is leisure and shopping at the Pentagon Mall.