Lee is the Pride of Pontypridd High School 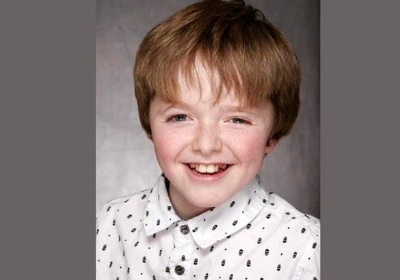 Well done to Lee Shepherd from year 9 for his starring role in the Welsh film Pride.

Pontypridd High School would like to congratulate Lee for his latest success in achieving a role in the new Welsh film Pride. He starred alongside  multi award-winning actors in the film which premiered on Sept 7th in London. Lee has also starred in the Sky One television series Stella and HBO's American historical fantasy drama series Da Vinci's Demons.