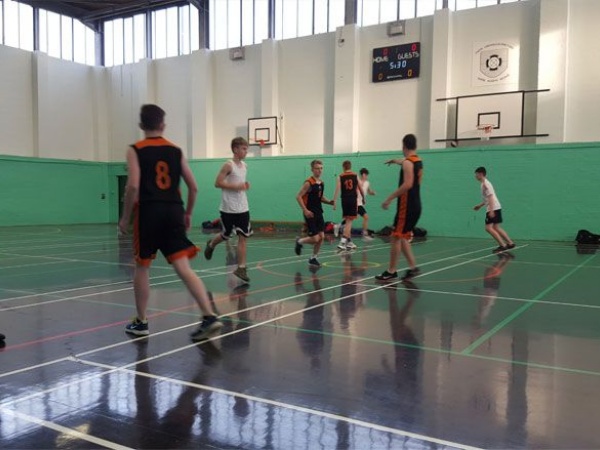 Yr 11 played in the RCT stage of the Welsh cup hosted by Pen y Dre school.

A big thank you to Mali Griffiths who coached the team to this success.