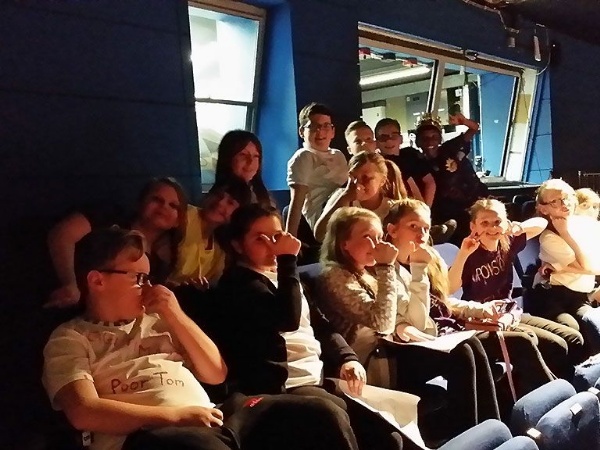 The Shakespeare Schools Festival and last week, after months of preparation they performed King Lear in The Muni in Pontypridd. The show was a sell out and despite some very nervous year 7 actors, you would never have known that for most of them it was the very first time they had ever performed on a professional stage. There were lots of laughs and a few tears (Mainly mine!!) but both myself and our Assistant Director Georgia Salmon in year 12 were very proud of what year 7 achieved.

Well Done to you all!