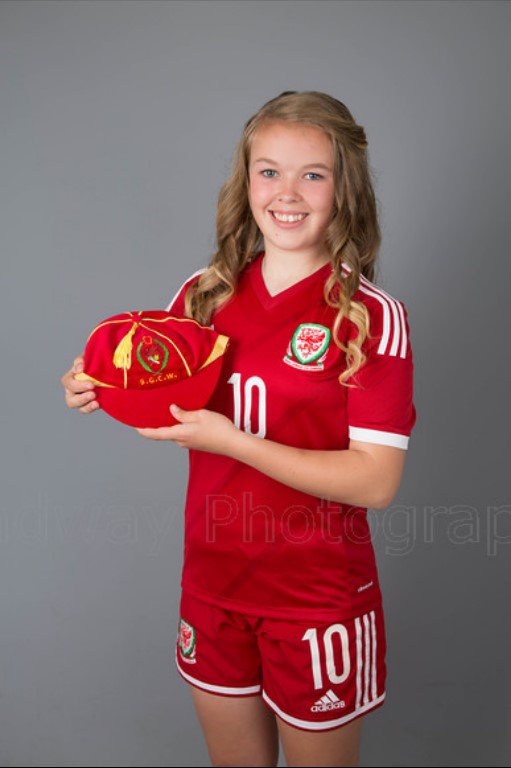 Jasmine Simpson has achieved two Welsh Caps over the last couple of months.

In April, Jasmine was selected for the Welsh U15s National Development Squad - Bob Docherty Home Nations Tournament.“To be selected and play against Scotland, England, Northern Ireland and Republic of Ireland was an amazing experience. To score my first International goal was a wonderful achievement, something I will always remember”.

In May Jasmine was selected for The Boys and Girls Club of Wales U15s squad playing against England in Durham.  “Another amazing experience. It was a tremendous team effort beating England 5-0 and to score two goals was fantastic”. 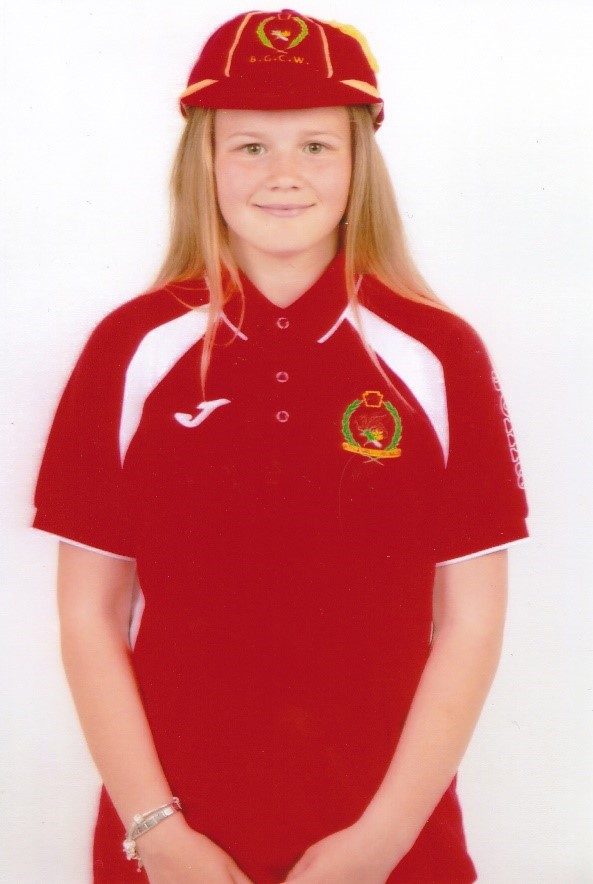 On Friday 29th April, I drove 3 and a half hours to Nottingham to stay the night. On the Saturday morning, I drove another 3 and a half hours to Durham.  When I arrived I had a 2 hour training session.  However on the Sunday I played for the Boys and Girls Club of Wales against the Boys and Girls Club of England, and we won 5-0, so all the hard work paid off.  On the Sunday night I went to a pub and got presented my first ever Welsh Cap.  It was one of the best achievements I could ever wish to receive.

The Wales U12s boys basketball squad have just completed a tough six-match test series in Belfast Northern Ireland. The games were tough and unfortunately they lost all 3 of their test matches and one by just one single point.  But the boys never gave up on a match.

The Wales U12 squad included a Pontypridd Panthers player Owen Richards. This is Owens second year to play for the Wales squad.