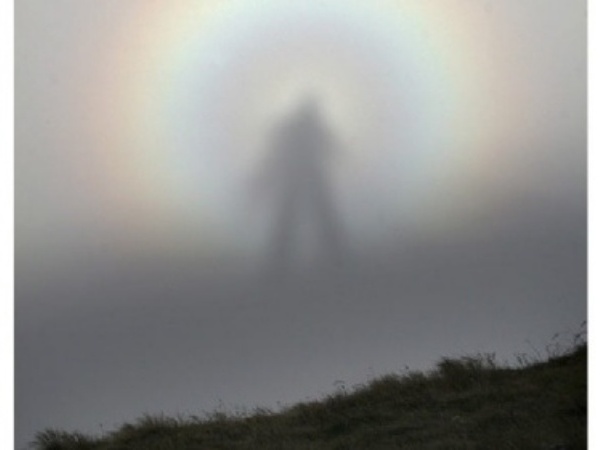 56 pupils from year 7 and 65 from year 8 have attended a trip in the Brecon Beacons since the project began in May 2013.

The weather was bright, sunny and warm with a few clouds to make the views more interesting. At the top, the pupils saw a rare optical sight called a Brocken Spectre. It is formed when the sun casts your shadow onto the top of a cloud that is below you in a valley. You appear as a long thin shadow that moves as the cloud moves, giving it a spooky appearance. A rainbow forms around the shadow of your body rather like a huge halo. Each observer has the best view of their own optical shadow and so it is a very personal experience. The pupils were very lucky to see this rare and beautiful sight and I am sure that they will remember it for a long time.