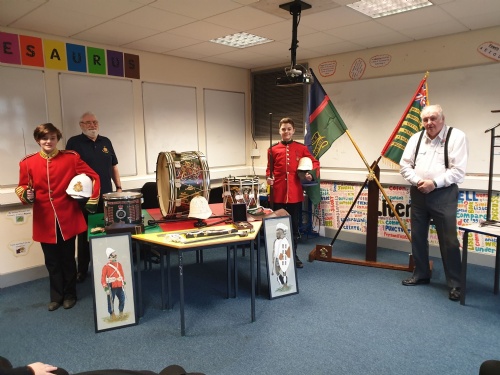 Two groups of children from years 7 and 8 took part in a project-based around the Battle of Rorke’s Drift. 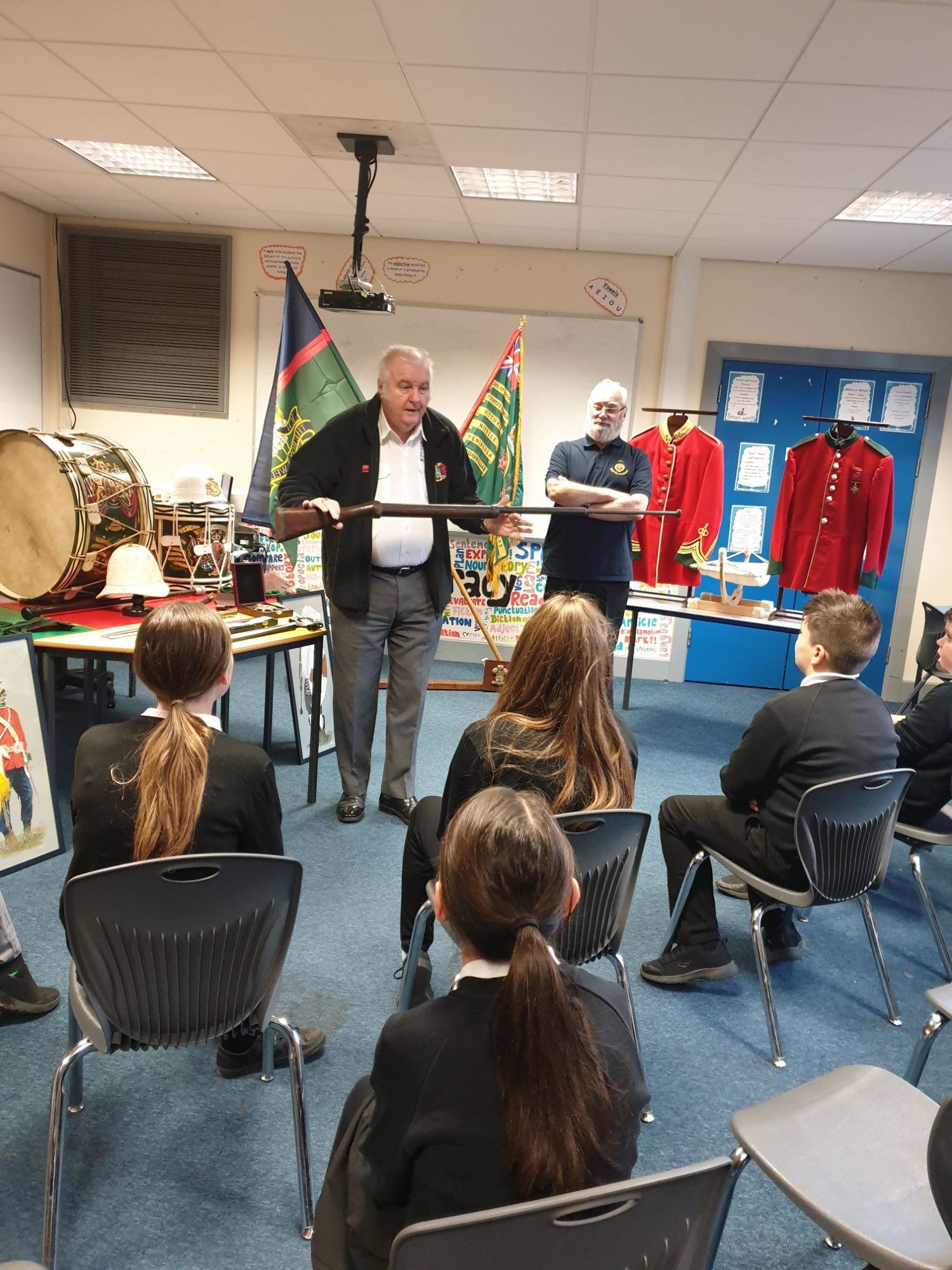 Regimental Museum of the Royal Welsh who set up an exhibition experience in school with artifacts from the Museum. This experience gave us an in-depth insight into what happened in the battle and the links of some of the soldiers to Pontypridd. From this, were then given the fantastic opportunity to go on a trip to the Museum. We were given most of the day, to look around, and see the amazing collection of real war artifacts, and the replicas of the ones that hadn't made it through time. We also had another talk with one of the museum tour guides to strengthen our knowledge of the battle. We were taken around the museum and were actually allowed to touch some of the real exhibits from the Zulu war. This was a great experience, because 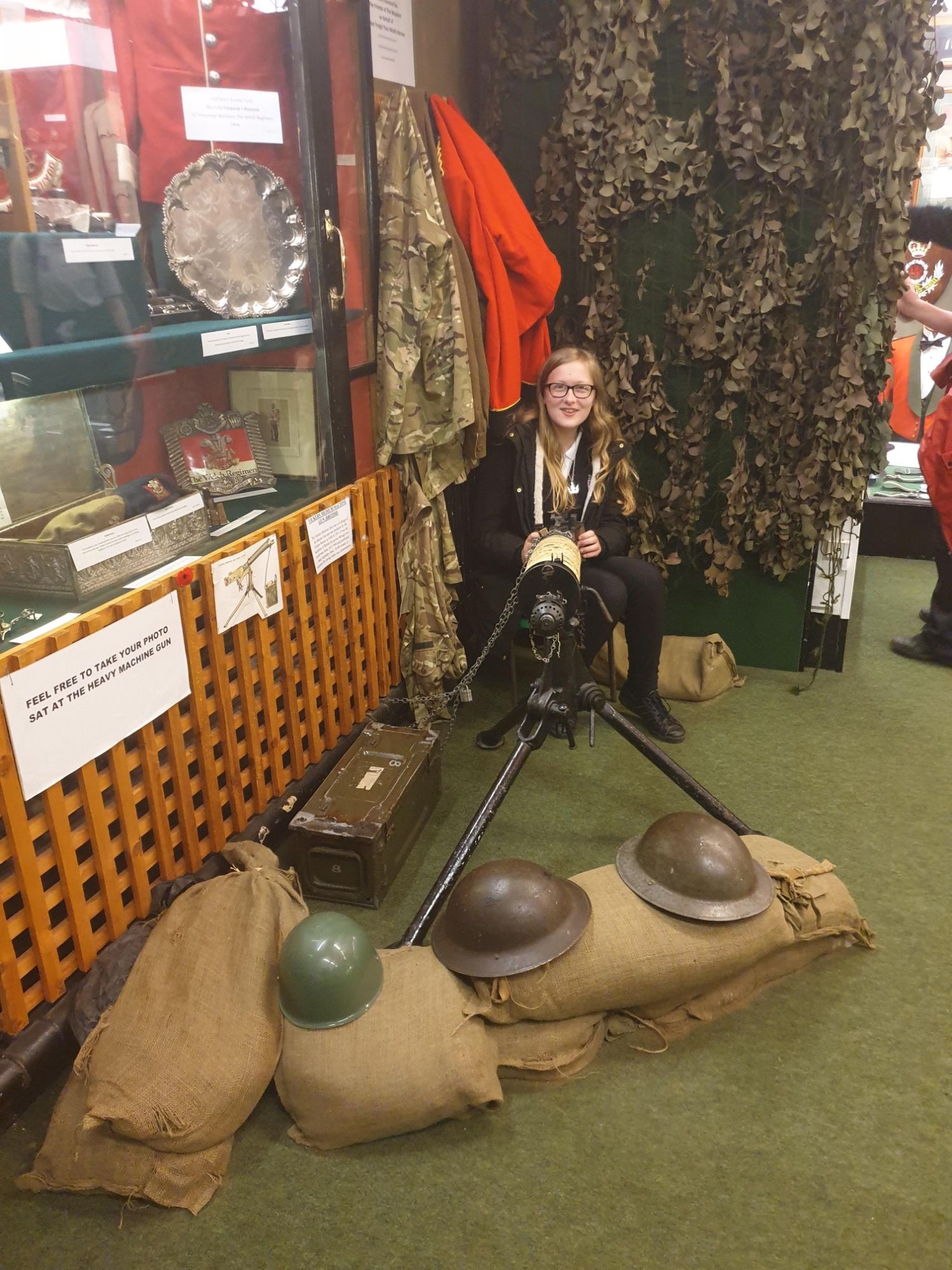 these things had made it through all of these wars, like the Battle of Rorke's Drift, and yet, we were still allowed to touch them. However, some of these artifacts hadn't made it back, so we were allowed to see the ones that were created for the movie! We were able to try on helmets and uniforms which famous actors from Hollywood wore in the film! After seeing guns, medals, and other cool items, we had all said a huge thank you to those who had organised a very interesting trip, and we would like to say another. So to all of the people who helped put this great project together; thank you!

Take a look at our gallery of photos here: