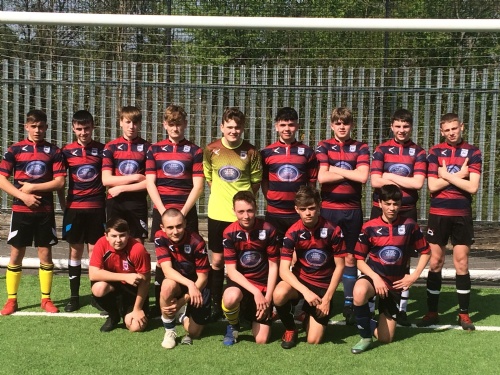 Well done to year 10 football team who reached the RCT cup final against Y Pant. Y Pant took an early lead from a free kick however Ponty High showed great character and moved the ball extremely well building into game. A long accurate goal kick from keeper and captain Will Pennell was well controlled by Jarrad Howells who beat a couple of defenders and goal keeper to play in his strike partner Harrison Gibbs who trapped the ball into an empty net, score at half time 1 - 1. Ponty High started the stronger of the two teams in the second half with Coran Clark and Callum Llewellyn controlling at the back and Rhys Bradwick distributing from midfield Ponty High were pushing for that all important second goal. The width of the post denied Shaun Bullen from that second plus on three other occasions Ponty High hit the cross bar. With the game looking like it was going to extra time Y Pant scored their second from a well worked free kick, with only three minutes to go Ponty High were pushing for the equalizer unfortunately this meant Y Pant scored their 3rd goal making the final score 3 -1. Well done to all the boys in the final squad and those who played in earlier rounds, it has been a fantastic season and looking forward to launching our cup challenge next year. 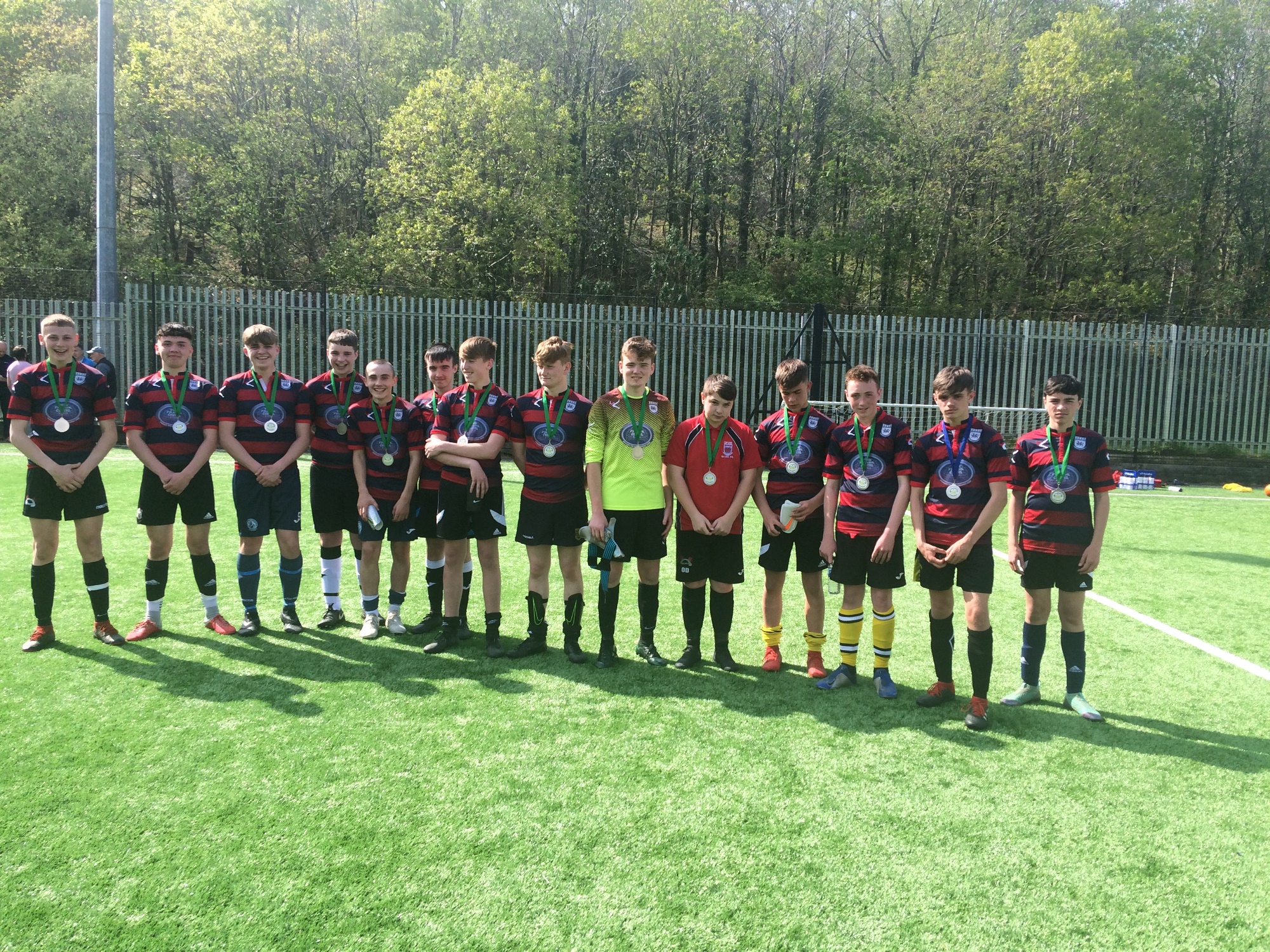