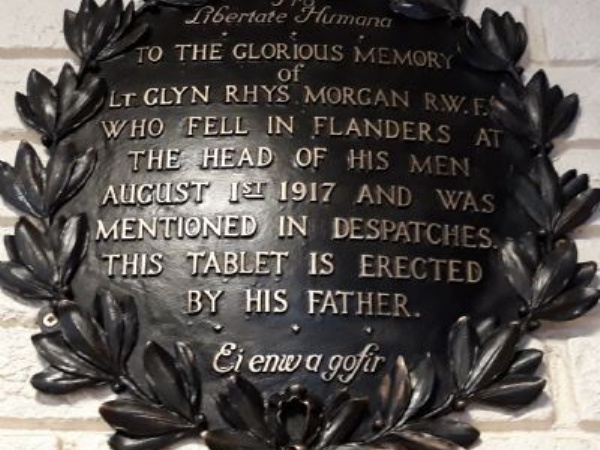 Pontypridd High School was proud to premiere a documentary called "I died in Hell - They called it Passchendaele" on Thursday evening.

The documentary was a collaboration between Just Druid Productions and the pupils of 7T and 8T. It tells the story of soldier Glyn Rhys Morgan, a past pupil of Pontypridd Grammar School and son of the first Headmaster of the school, Rhys Morgan.

After watching the first 4 chapters of the film, the pupils were inspired to learn more about World War 1 and create their own memorials to Glyn Rhys Morgan. The result has been some impressive projects including poetry, artwork, drama and historical research which became the final chapter of the documentary filmed by Just Druid Productions. 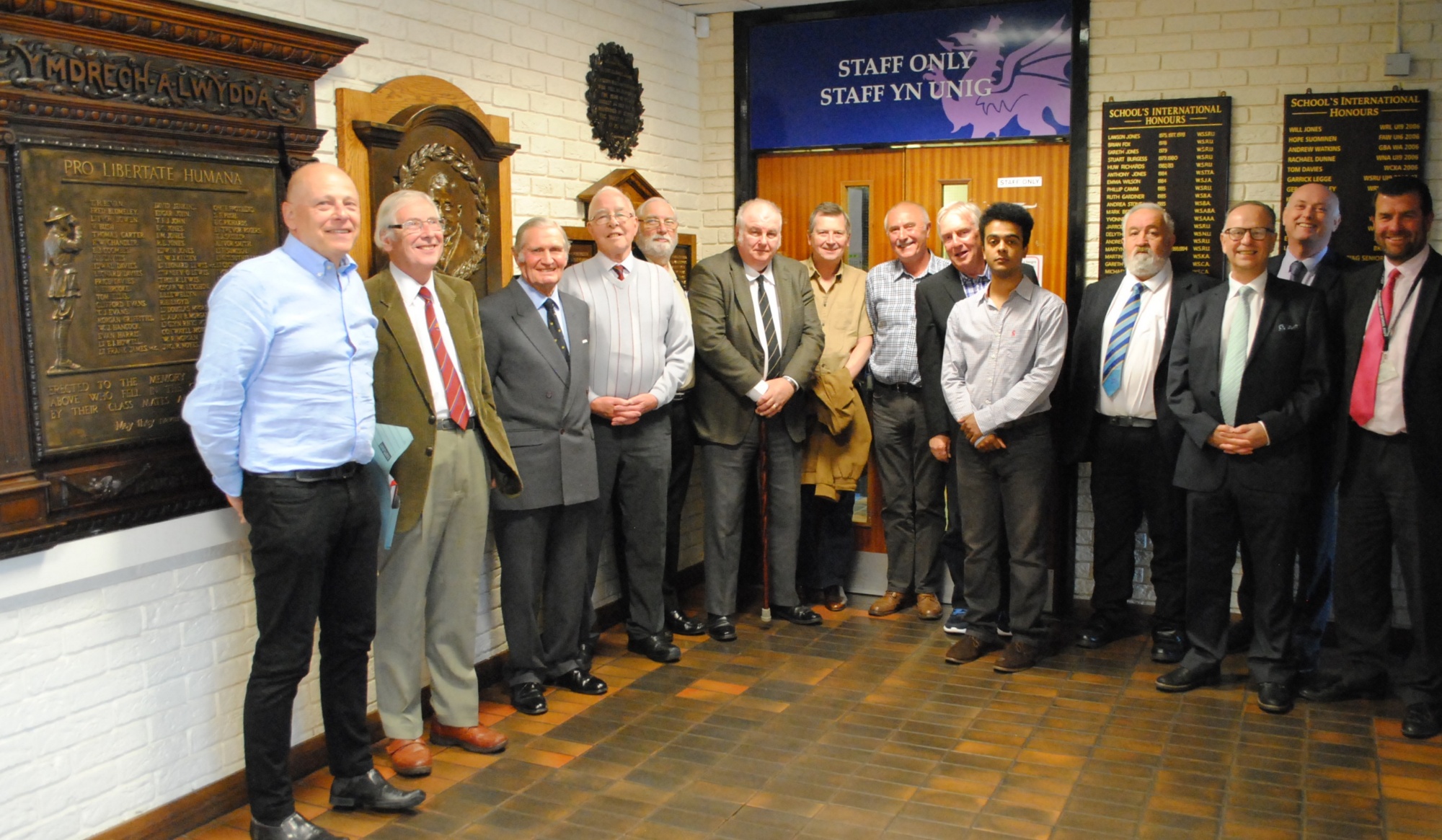 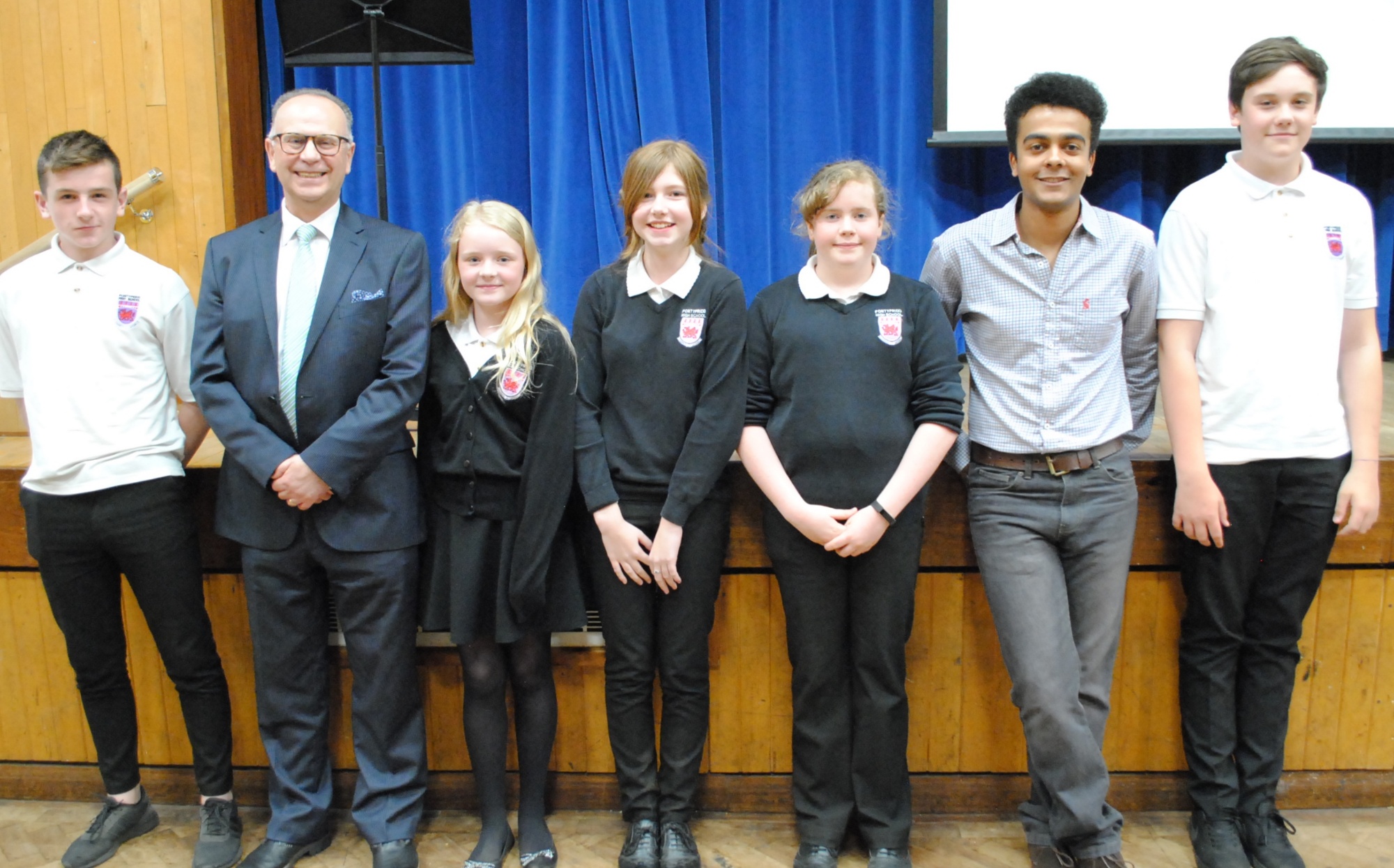 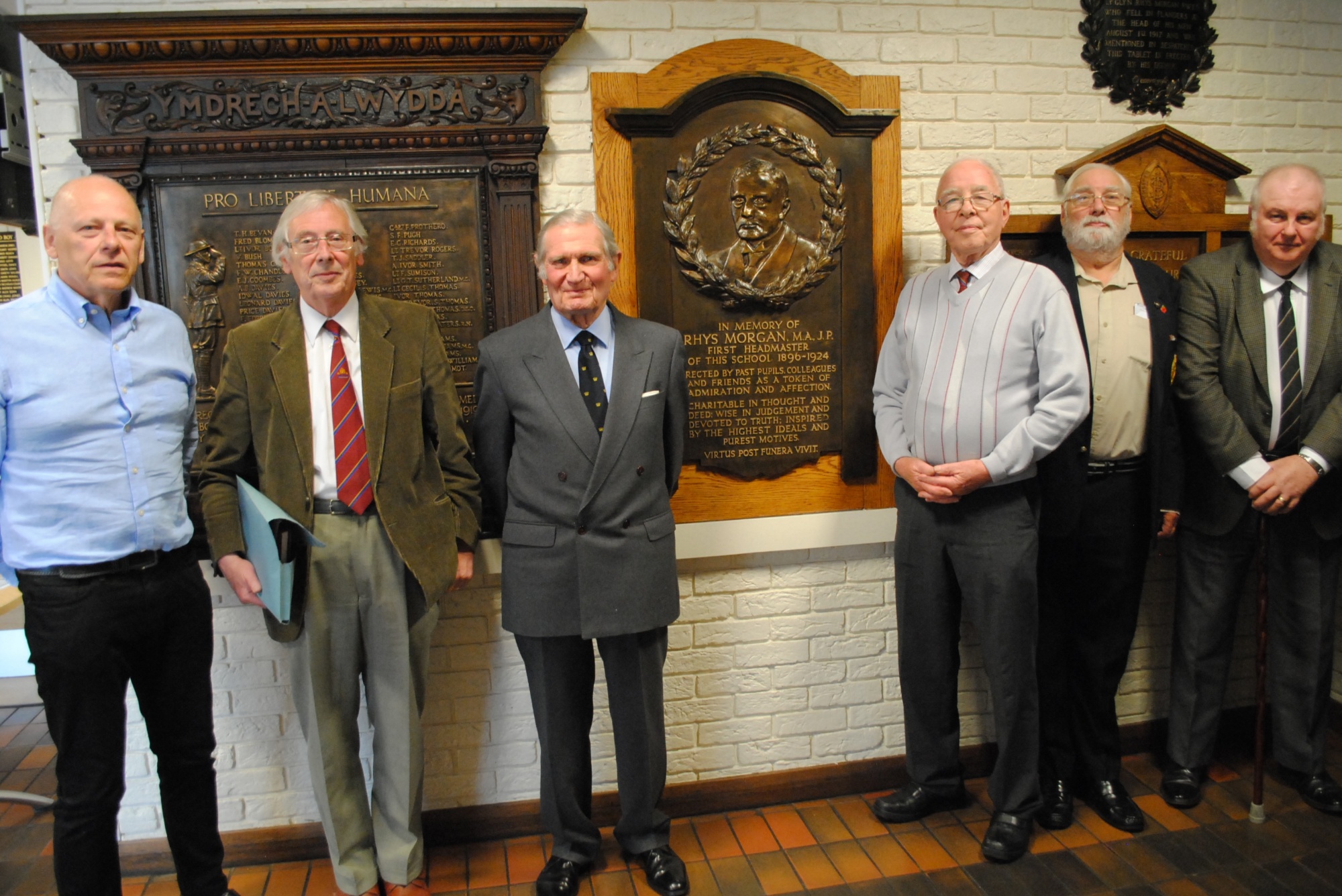 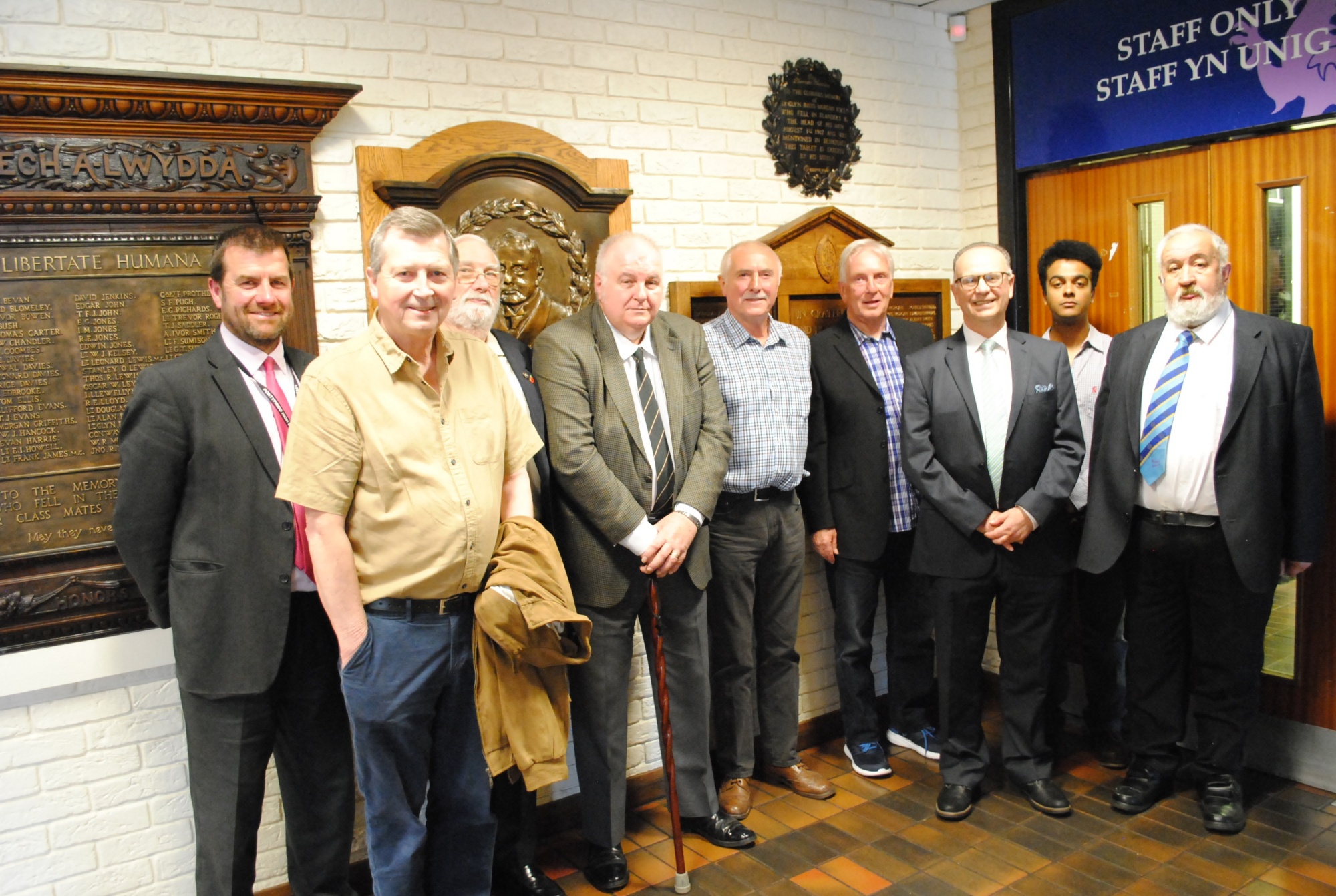 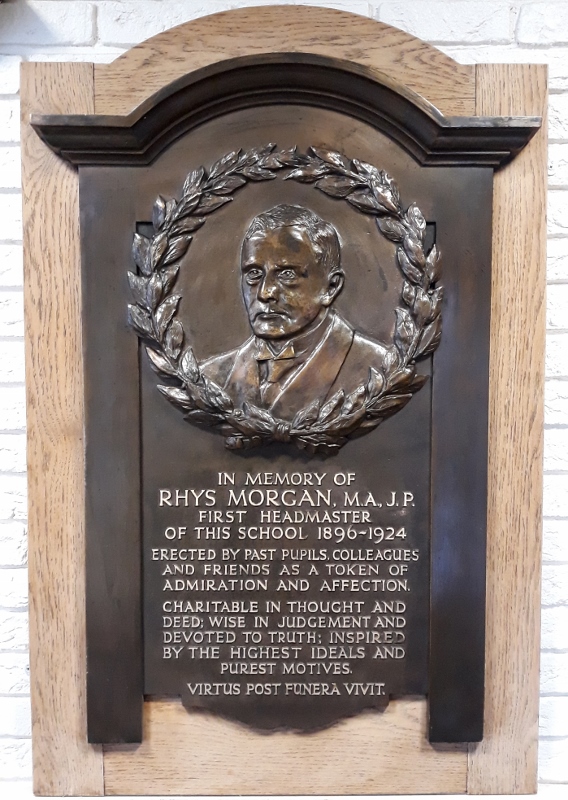 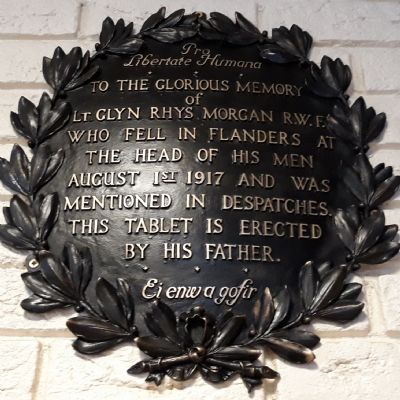