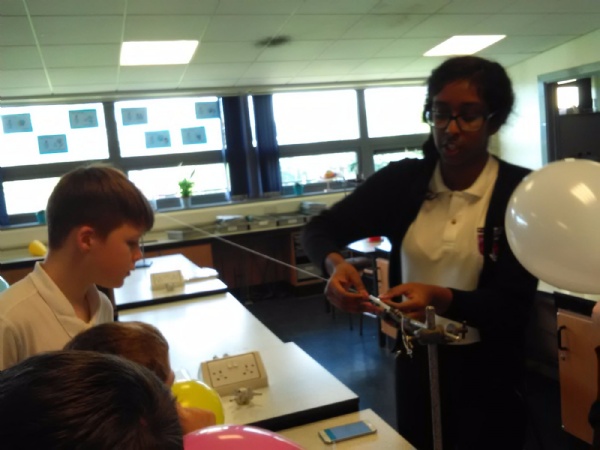 Over the past two weeks, Science Club has become increasingly popular with more pupils attending to take part in exciting experiments and creative competitions. Week two saw pupils investigating sound and creating their very own musical instruments from drinking straws. There was also a competition for a plastic cup and string telephones, sending cryptic messages across the room.

Last week pupils were creating balloon rockets to fly along our string track. With the help of some year 10 and 11 volunteers at science club, the younger pupils were able to launch themselves into the competition, with the winning rocket flying across the four-metre track in a little over a second. Well done to Ashley, the competition winner, whose rocket flew speedily into first place.

Year 7 and 8 come along and join in the fun! 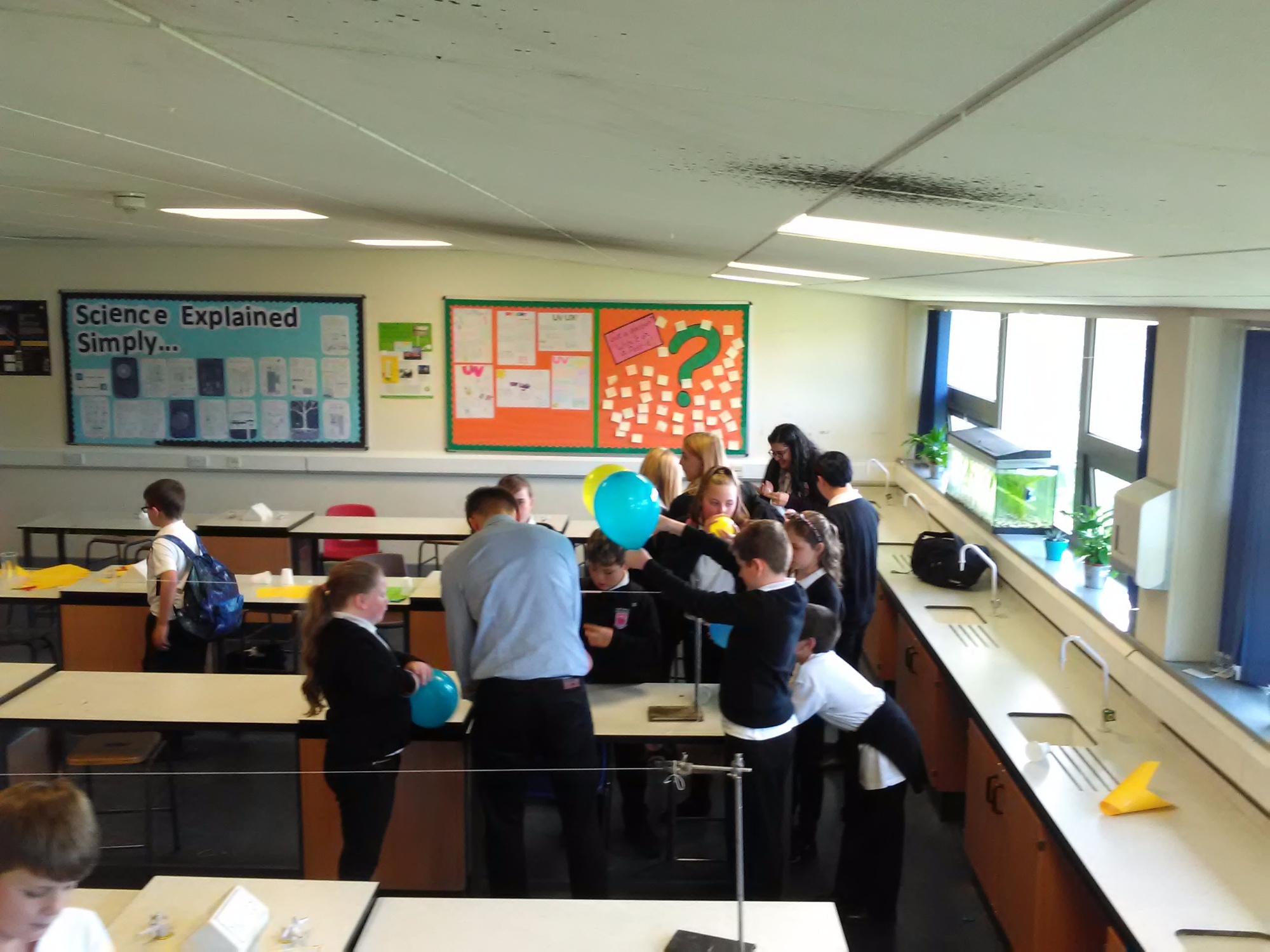 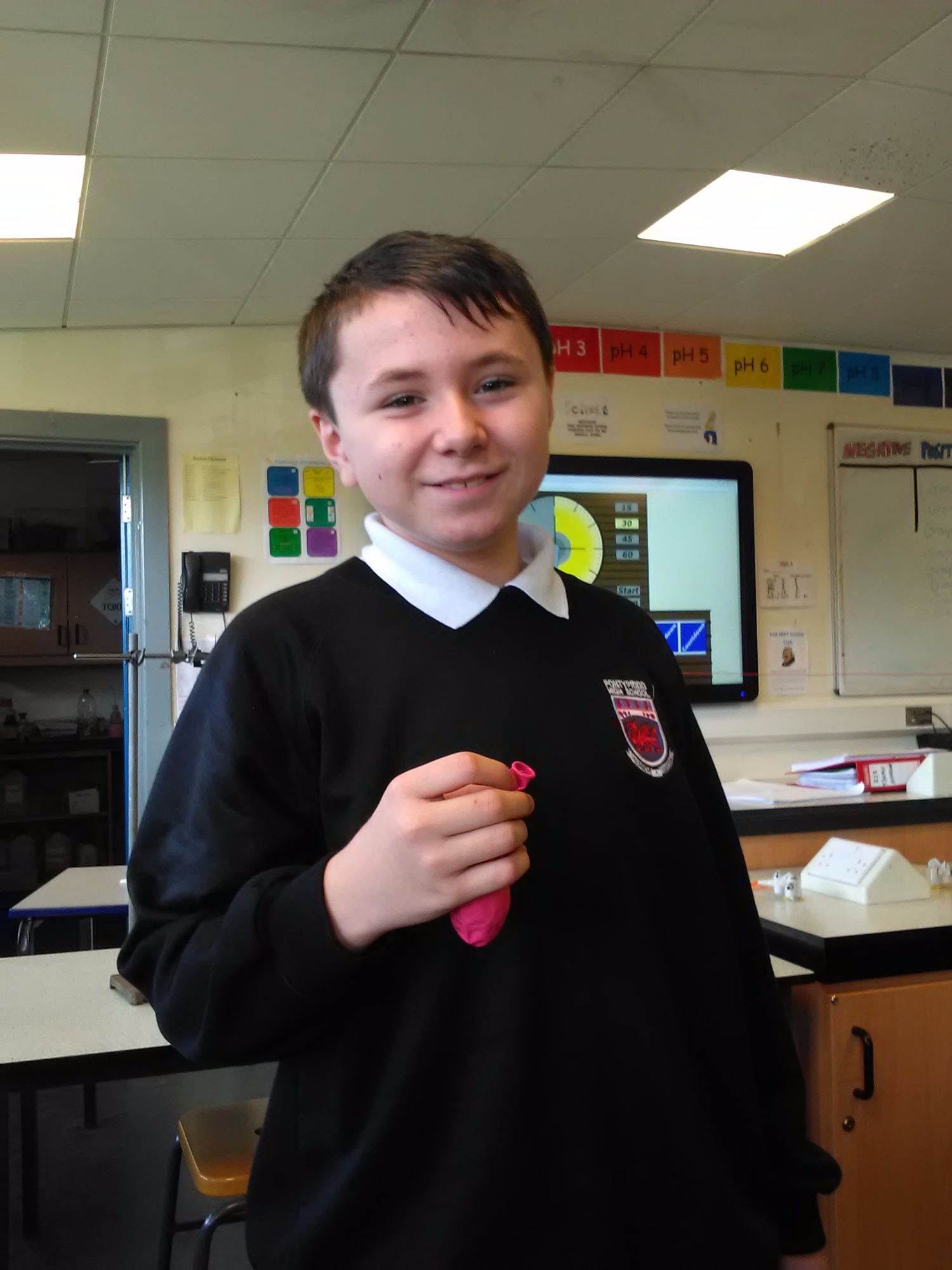